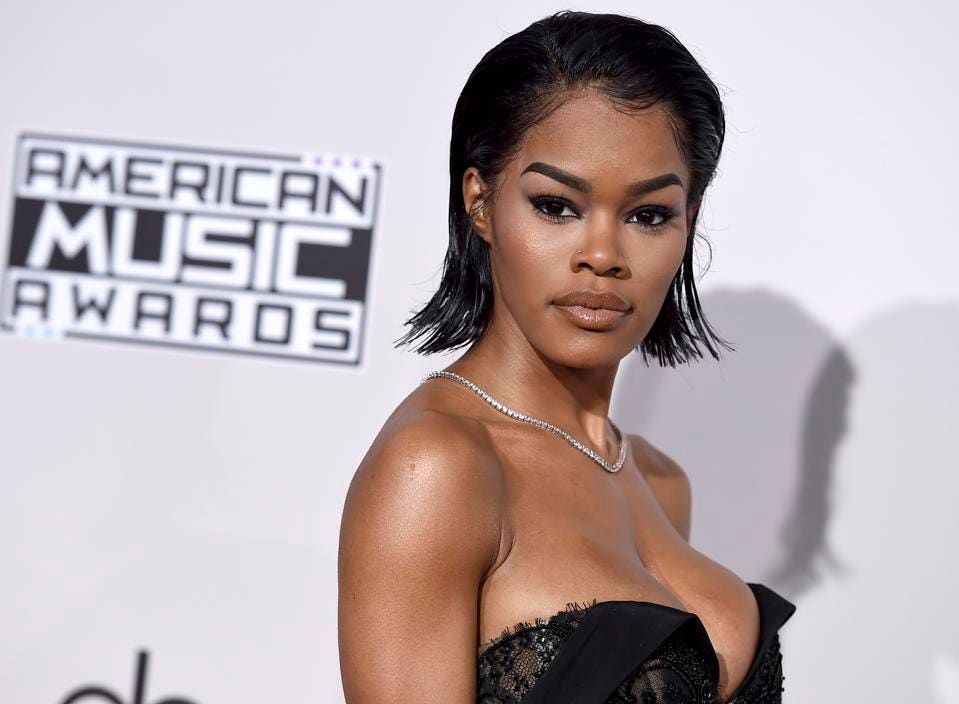 Teyana Taylor arrives at the American Music Awards at the Microsoft Theater on Sunday, Nov. 20, 2016, in Los Angeles. (Photo by Jordan Strauss/Invision/AP)

When Kanye West took to the stage at the MTV Video Music Awards this past August, everybody tuned in to see what would happen, expecting the rapper to give them something to talk about. This was, of course, the case, though the exciting moment from his time on stage wasn’t what people expected when they turned on their TV sets, and now his surprise has turned into a business, yet again proving that everything Kanye touches turns to gold in one form or another.

The several minute-long speech that West gave ended up being somewhat incoherent, and there were only a few moments that truly grabbed anybody’s interest. The real excitement came when the rapper stopped talking and premiered his new music video for the song “Fade,” which was released as the third (and seemingly final) single from West’s The Life Of Pablo album.

For those that haven’t yet seen the clip, it features almost nothing more than musician Teyana Taylor showing off her sensual dance moves and incredible physique as she rocks out to “Fade.” Sure, her dancing has the kind of grace and pure sex appeal everybody wishes they could capture when bouncing around at home (hoping nobody is watching), but what the world focused on more than anything was Taylor’s insanely fit body, which is something to be envied by men and women everywhere.

Taylor herself instantly began trending worldwide, and the musician, who had mostly flown under the radar in regards to her music career—she has charted only a single top 20 album a few years back, which was released on Kanye’s GOOD Music record label—was introduced to millions who might not have been familiar with her in a shocking and memorable way. The singer and dancer didn't waste any time in capitalizing on this newfound fame, and she’s running with what struck the people the most.

Just a few weeks after “Fade” premiered, Taylor launched a new fitness-focused website called Fade 2 Fit. While the site has just started to collect potential customers, interest is high, and Taylor might have found the perfect niche for her business. While her physique is surely coveted by anybody who sees it, the shape she is in is especially impressive considering the fact that she gave birth less than a year ago. Now, the singer says she wants to give “people hope that you don't have to stick to the old rules of what it takes to be fit and in shape,” according to a recent email exchange, highlighting that she'd like to specifically empower “females after childbirth.”

Teyana Taylor Has Turned Her Starring Role In A Kanye West Music Video Into A Business
July 22, 2019